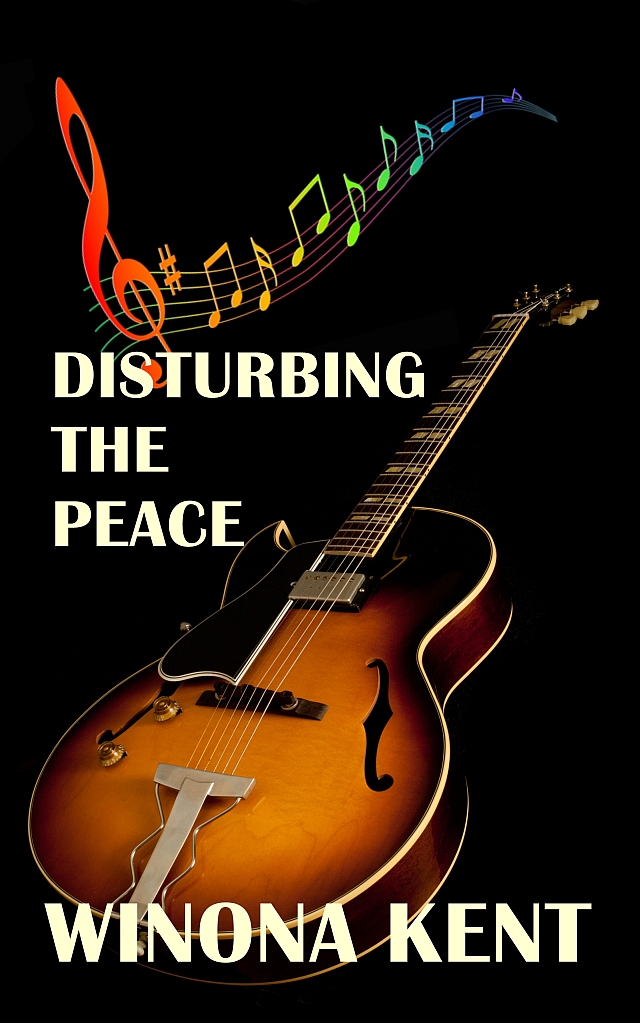 Sign up for our newsletter to find out about great mystery books. Once a month one subscriber will win one book from our site.
Filed Under: Featured Books, Private Investigators Tagged With: amateur sleuth, Canada, jazz, london, missing musician, mystery, Peace River, Winona Kent