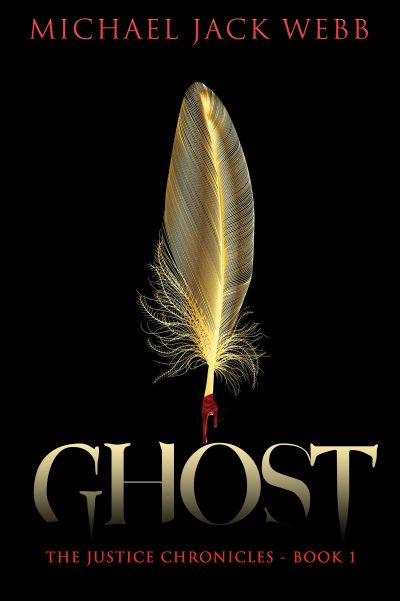 Enter a world where nothing is what it appears to be, and every clue leads an extraordinary young woman deep into the heart of darkness and beyond.

Kate Justice, FBI’s youngest Profiler, is assigned to find a serial killer with supernatural abilities.
The killer is elusive, cunning, and seemingly invincible.

Kate races against time to discover who or what is behind the gruesome murders and prevent another brutal killing.

She soon fears she’s in over her head as stunning revelations about her mysterious ancestry surface.
Hunter becomes the prey as the Ghost in the Darkness killer plays a vicious cat and mouse game, drawing Kate into a deadly confrontation.

Uncovering the truth will challenge her beliefs about the world around her and her understanding of what is real, what is a myth, and what is something in between.

Book 1 of The Justice Chronicles will leave you breathless, wanting more…

END_OF_DOCUMENT_TOKEN_TO_BE_REPLACED

When CIA operative Titus Ray has an unexpected encounter with a Jihadi terrorist while he and Nikki are on their honeymoon in Morocco, he assumes it’s a coincidence, but when they travel to Israel for the second half of their honeymoon, and Titus encounters him again, he contacts his CIA handler. Within days, Titus is on his way to Iraq to prevent the assassination of a high-profile government official. Is the assassin’s target the Iraqi Prime Minister or could the visiting U.S. President be in his crosshairs? Could it be someone else? Could it be Titus?

END_OF_DOCUMENT_TOKEN_TO_BE_REPLACED 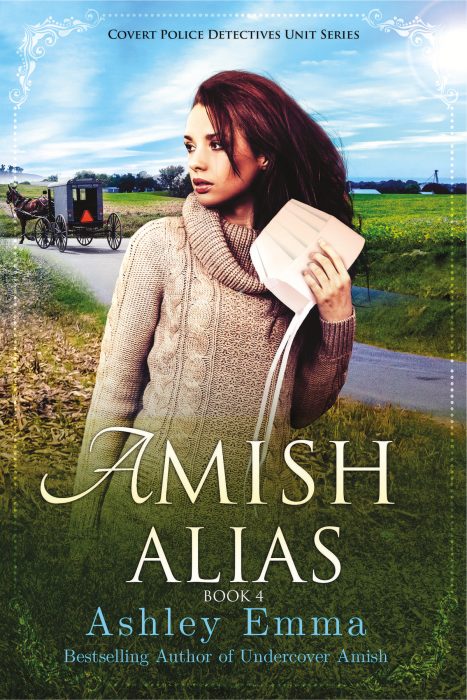 Threatened. Orphaned. On the run.

With no one else to turn to, these two terrified sisters can only hope their Amish aunt will take them in. But the quaint Amish community of Unity, Maine, is not as safe as it seems.

After Charlotte Cooper’s parents die and her abusive ex-fiancé threatens her, the only way to protect her younger sister Zoe is by faking their deaths and leaving town.

The sisters’ only hope of a safe haven lies with their estranged Amish aunt in Unity, Maine, where their mother grew up before she left the Amish. Aunt Esther agrees to shelter the sisters, even though it means risking that a dark secret she has carefully kept for years might be uncovered in the process.

Charlotte and her sister move in with their aunt and try to blend in with the Amish, even dressing like them, hoping their disguise will protect them.

Elijah Hochstettler, the family’s handsome farmhand, grows closer to Charlotte as she digs up dark family secrets that her mother kept from her. As Charlotte falls even more in love with Elijah, she struggles with a dangerous secret of her own that she is keeping from him.

When someone plays several sick pranks on Charlotte and many Amish homes are robbed, she suspects her ex has tracked her down and is playing mind games with her.

Or is it someone inside the community who wants her gone?

Also in this series:
Undercover Amish (book 1)
Amish Under Fire (book 2)
Amish Amnesia (book 3)
This series can be read in any order.

END_OF_DOCUMENT_TOKEN_TO_BE_REPLACED

CIA intelligence operative, Titus Ray, arrives in Washington, D.C. on the day a terrorist enters the Washington Navy Yard and murders five people. Convinced the incident is connected to a Hezbollah plot to use chemical weapons on an American city, Titus jeopardizes his own career to interrogate the killer and learn the truth.

The killer’s confession reveals a deep-cover Iranian terrorist operating in Washington and sends Titus on an intelligence operation spanning two continents and leading to the discovery of an Iranian general obsessed with destroying the nation’s capital.

As time runs out, Titus engages the enemy in a treacherous game of cat and mouse to save the lives of thousands and defeat the terrorists. Can his faith sustain him as he faces his greatest challenge yet? Is he willing to lose Nikki to save his country?