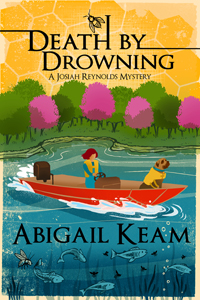 In spite of having to recover from serious injuries from her fall down a cliff, Josiah Reynolds is back to sleuthing. This time her friend, Irene Meckler, asks Josiah to investigate the death of her nephew which was ruled accidental. Irene has her doubts.

Along with her best friend Matt and Jake Dosh, a physician assistant hired by Josiah’s daughter, Josiah again makes the rounds of quirky characters that can only be found in the mysterious world of antebellum homes, bourbon, and Thoroughbred racing of Kentucky’s Bluegrass region.

Will Josiah discover the real reason for the death of her friend’s nephew? As Josiah fights for her recovery, she fights for the truth regarding a youth and the secret as how he died. In a land where secrets are buried deep in the earth, Josiah searches in a land that doesn’t let go of its past easily. The past never dies in Kentucky – the dark and bloody ground. 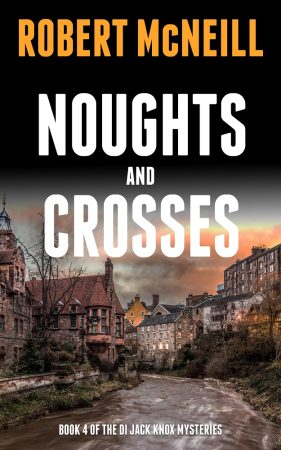 DI Knox’s Edinburgh team are busy dealing with a series of violent rapes when a man is found murdered on a residential street.

The detective splits the under-resourced team and follows up the murder himself, quickly establishing that there is no shortage of individuals who would have wanted the man dead.

The victim had secured private investments for NewTech, a video games company that fell foul of copyright law. A lot of serious people lost serious money.

Whilst Knox treads on eggshells and traces the finances, the rest of the team led by his real life partner, DC Yvonne Mason, focus on the rape.

They zone in on the perpetrator, but cornered and desperate, their quarry won’t go without a fight.

Ready for a quiet life, yet battered from all sides, will this be one blow too many for Knox?

NOUGHTS AND CROSSES is the fourth standalone murder mystery by Robert McNeill in the DI Jack Knox series set in Edinburgh.

1. THE INNOCENT AND THE DEAD
2. MURDER AT FLOOD TIDE
3. DEAD OF NIGHT
4. NOUGHTS AND CROSSES
5. A VIEW TO MURDER
6. CONFESSION TO MURDER

All of these books are FREE with Kindle Unlimited and available in paperback from Amazon. 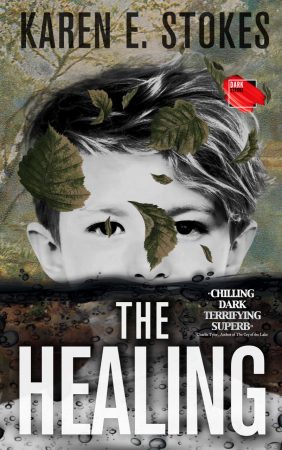 A rebellious, yet heartwarming ghost story about a spirit boy enters the lives of a mother and her young son following the discovery of a photograph within the pages of a book found at a local village market. The indomitable entity wreaks fear and uncertainty in its quest to uncover an abhorrent crime. 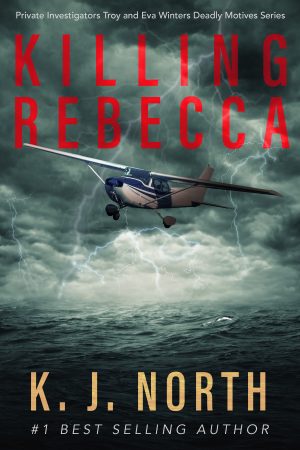 This book is Free today.
An Ordinary Life…
Marni Rome lives a happy life with her husband and two wonderful children. Her heart is filled with love for them. It’s a life that excites her every morning when she gets out of bed. She’s lucky to be living in a beautiful home overlooking the Pacific Ocean, and she loves her career as a writer of crime fiction.

Until Her Life is Shattered…
A late-night knock at the door destroys her world, and the news of her family’s fate is too devastating to bear. Her life turns into one of the stories she’s previously only written about.

When She Finds Out Who’s to Blame…
Marni must act on the shocking truth. As in her books, the perpetrator needs to be caught and held prisoner until she decides their fate. But nothing too quick. They need to suffer slowly. 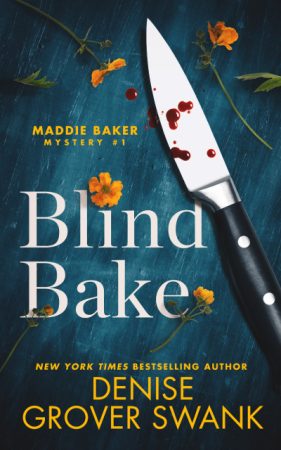 When Maddie Baker drops an Uber client off to his murder she’s labeled a person of interest.
Detective Noah Langley doesn’t have many leads, but they tie back to Maddie Baker. He thinks she’s innocent, but the last time he trusted his instinct he nearly died. But if he can’t trust his gut, it might be time to turn in his badge. 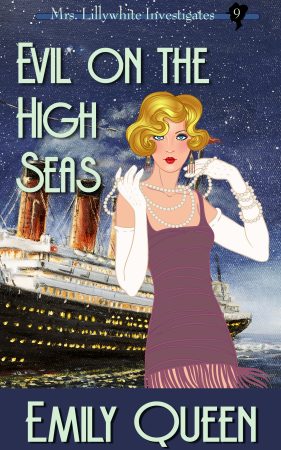 A fortune teller is murdered in the small beach town of Rocky Bluff, California. The RBPD’s detectives, Doug Milligan and Felix Zachary have no problem identifying several suspects—all with motives and opportunity. But which one killed her? During the inviestigation, the body of one of the suspects turns up at the fortune teller’s home. As with all the books in the RBPD, plenty is going on with the friends and families of the police officers while the murders are being investigated. 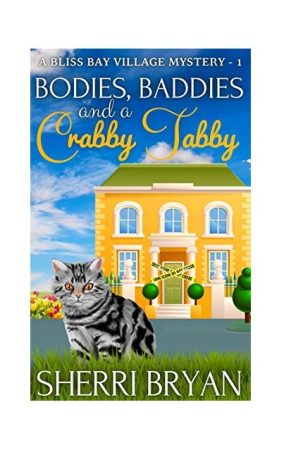 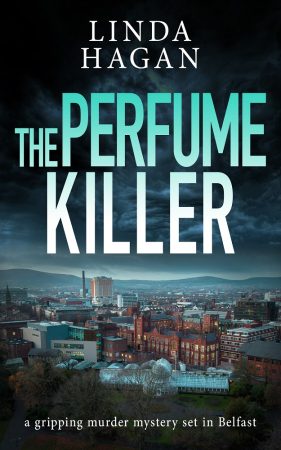 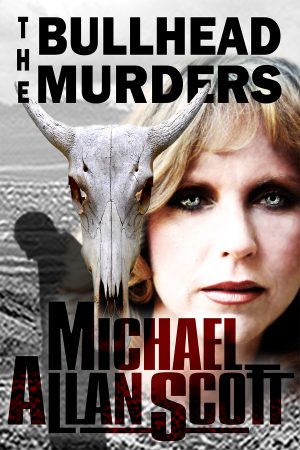 99 cents for a limited time
Four unsolved murders in six months, a record for the riverside community of Bullhead City. Police call in a shy p.i. Jena both charms and baffles the lieutenant. Her methods of discovery, unique. But it’s far from over and she’s hard to forget. In the end, there’s a dark surprise.
The Bullhead Murders is the first Jena Halpern novel in an intriguing new Thriller series, a fresh read for fans of L.T. Ryan’s Cassie Quinn Mysteries, along with L.T. Vargus and Tim McBain, Jeffery Deaver, Lisa Gardner, Gregg Olsen, and Angela Marsons.
Eyes in the sky, she sees. Head in the clouds, she searches. Feet on the ground, she answers the call—Jena Halpern, the reluctant police consultant.