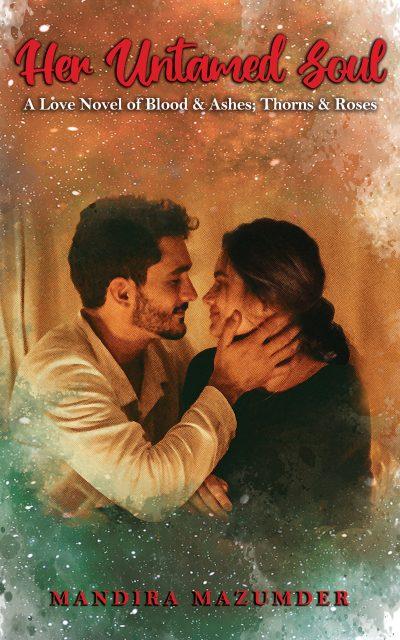 END_OF_DOCUMENT_TOKEN_TO_BE_REPLACED

The Man of Her Dreams by Dee S Knight

Cassandra Hudson has traveled across country to a small town in South Carolina to find a tall man with deep, blue eyes that she’s only met in her dreams. She “sees” that he’s in danger and wants to stop him from a possible death. But more than that, she’s desperate to solve a mystery that involves her husband who has been dead for over two years. Too bad for her, her dream man wants to solve the mysteries of her body more than help her find a solution to her problem.

When Dan Morgan stops to help a beautiful woman on the side of the road outside his hometown, he doesn’t realize that she will drag him into the world of the paranormal in an effort to find out what happened to her husband and the half million dollars he was accused of stealing. What he does realize is the strong attraction he feels for her, despite his distrust of anything mystical, and the undeniable power she holds over him using her sexy body as a lure.

Love—if they can capture it—will make it both easier and harder for them to find the answers they need.

END_OF_DOCUMENT_TOKEN_TO_BE_REPLACED

Immortality comes at a high price; her sanity.
Known simply as subject 336, she was the unwilling subject of sinister and brutal experiments designed to replicate her enormous strength, healing powers, and apparent immortality. It didn’t work out that way. Instead, they unleashed her primal nature. Now they’re dead, and she’s lost.  From the sweltering heat of the Mexican desert, her journey leads her to the tropical jungle of the Columbian Amazon.
Against the backdrop of the Third World War, she fights her own gruelling battle to come to terms with what she is: a killer, a monster, or maybe worse.  The world is at war, and she is caught up in the middle. Joining the revolution, her newfound talents sway the balance of war in their favour. But is she a blessing, or a curse.   From International Bestselling Author Monique Singleton, Primal Nature captivates you from the first page and plunges you deep into the struggles and terrors of a random woman cursed with immortality.
It is the first book in the now completed Primal Series. Warning: 18+ Adult content.
Re-edited in 2020

END_OF_DOCUMENT_TOKEN_TO_BE_REPLACED

Tom wants to move their relationship to the next level, but will Jackie’s past get in the way of their future?

Jackie Davis is no stranger to hardship. After a strict upbringing, her parents abandoned her when she got pregnant out of wedlock. Years later, she’s the co-owner of a successful café, mother to a beautiful six-year-old daughter named Abby, and dating a man who makes her heart race. For the first time in a while, she’s actually excited for the holidays.

When Tom Molsem applied as a cook at the local café, he wasn’t looking for a relationship. Haunted by demons from his military service, he was just happy to have a job he could handle. Now he’s the co-owner of that same restaurant and dating a woman who helped lay those ghosts to rest. With the past buried, he wants to build a future with his newfound family.

Tom and Jackie are eager to celebrate Christmas, but when Abby goes missing, the two must band together and discover the true gifts of the season: love, forgiveness, and new beginnings.