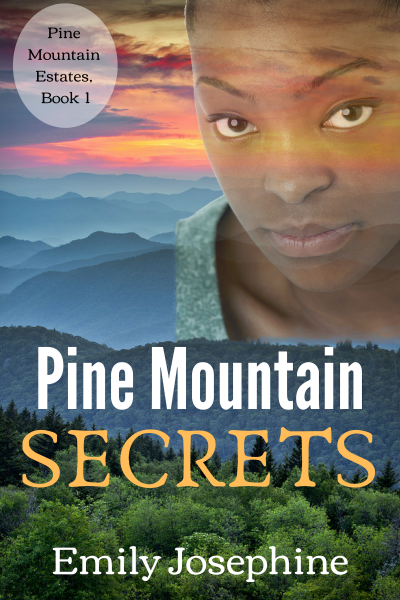 **This captivating novel is permanently FREE!**
What if the one secret you were holding was the one thing holding you back from a life of complete freedom?
Arianna, a sixteen-year-old from Uganda, is on the run. Who and what she is running from, she doesn’t want to tell. She’s learned, over the past eight years, not to trust Americans. But when an injury forces her onto the mercy of Allison Whitlock, who finds Arianna in her shed one cold, southeast Oklahoma winter morning, she begins to see that some people are worth her trust.
Until Allie’s best friend comes along, pushing Arianna to make a decision that could not only destroy her only hope at freedom, but that could take her life.
Allie has her own secret, a secret that is slowly eating away at her conscience. What the authorities believe about the car accident that killed her husband and one of her sons five years ago may not be the complete truth. But the one person who knows the truth, her older son Jared, ran away four and a half years ago and has not been heard from since.
The secret begins to burn even hotter when Jeb Mitchell, the man accused of causing the accident, returns from his time in prison and shows up at Allie’s door. Allie wants to make things right with her neighbor and former friend, whose wife was also killed in the accident. But she doesn’t believe it’s her place, since she wasn’t at the scene. And so, the secret continues taking its toll.
A girl and a woman, each holding tightly to a secret that binds them. Forgiveness and trust are the first steps toward freedom, but they need a miracle to push them all the way.

Sign up for our newsletter to find out about great mystery books. Once a month one subscriber will win one book from our site.
Filed Under: Featured Books, Permafree