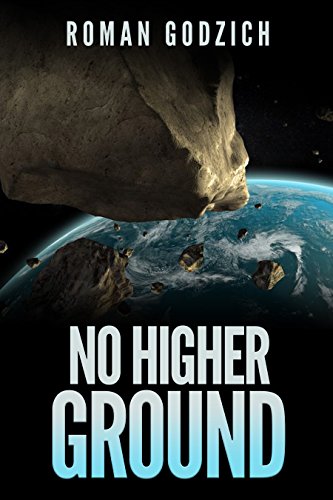 No Higher Ground by ROMAN GODZICH

Sam Czerny’s career as a xenobiologist was relegated to studying strange life forms deep in the oceans.
Then a Chinese mining facility discovers an unusual artifact on the far side of the moon.
A device which could change the way humanity sees itself and its place in the galaxy.
Sam finds himself on the project of his dreams only to get caught up in a sudden war between the US and China.
A war that prevents the two governments from noticing an even more dangerous arrival.