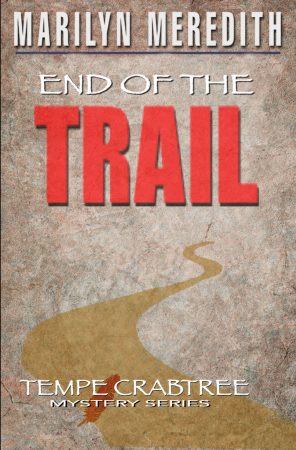 Native American Deputy Sheriff, Tempe Crabtree, helps locate a missing camper. She found him in an old silver mine, and yes, he’s been murdered. She does some investigating of the man and learns he and his wife share their home in a completely self-sufficient compound with another couple. Tempe realizes the situation is complicated and digs deeper into their relationships. She learns more at the victim’s funeral, and as happens in many similar situations, there is a ghost. 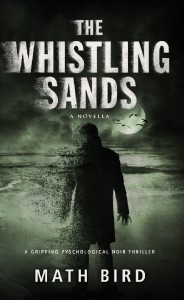