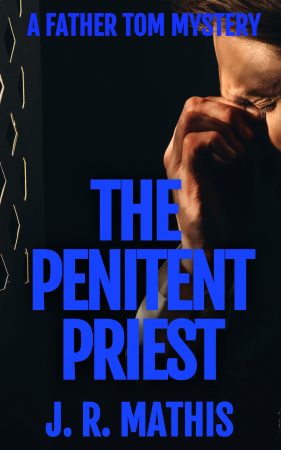 A wife murdered.
A killer at large.
A man of God with a painful secret.

When Tom Greer’s wife Joan was murdered and her killer never caught, he left Myerton determined to leave the painful memories behind. Ten years later, now-Father Tom Greer returns as the temporary pastor of Saint Clare’s Parish in Myerton–where he married and mourned his wife. Assigned there for four months, Father Tom’s only desire is to serve God’s people quietly then leave again. He has no desire to revisit the past.

But the past won’t leave Father Tom alone…

Secrets uncovered and a mysterious encounter in the confessional forces Father Tom to confront painful truths about Joan and her murder. When a police detective–a woman from Father Tom’s own past–refuses to reopen the case, he decides to take matters into his own hands.

It turns out to be a fateful decision, for Father Tom has secrets of his own…

What Inspired You to Write Your Book?
I got the core idea for the book about 2 years ago. I fell in love with the concept, and I kept toying with it but did not sit down to write. Then, a cancer diagnosis in 2018 helped me realize that if I was going to become a writer, I needed to write. After my cancer went into remission, I sat down in August 2019 and began the first draft of what became The Penitent Priest.

END_OF_DOCUMENT_TOKEN_TO_BE_REPLACED 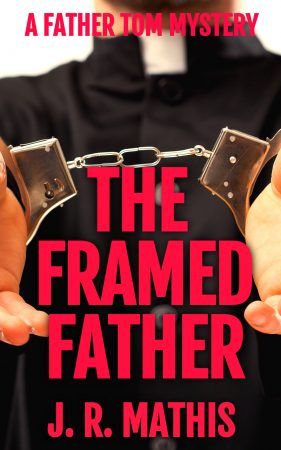 When the Archbishop receives an anonymous letter accusing Saint Clare’s pastor Father Leonard McCoy of inappropriate behavior with the young parish secretary, he sends Father Tom back to Myerton from the quiet of the monastery to look into the charges. When the secretary is found dead and Father McCoy is charged with her murder, he must work against his ex-fiancee Detective Helen Parr and the State Attorney–who is also her boyfriend–to prevent a miscarriage of justice.

But everything is not as it seems…

Read this second entry in The Father Tom Mysteries today!. Haven’t read the first book, The Penitent Priest? Pick it up FOR FREE!