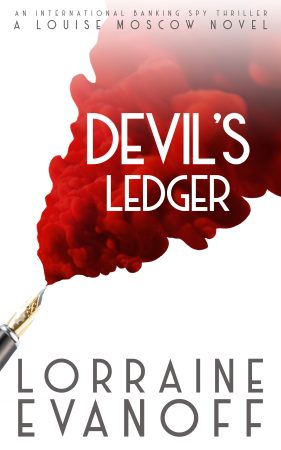 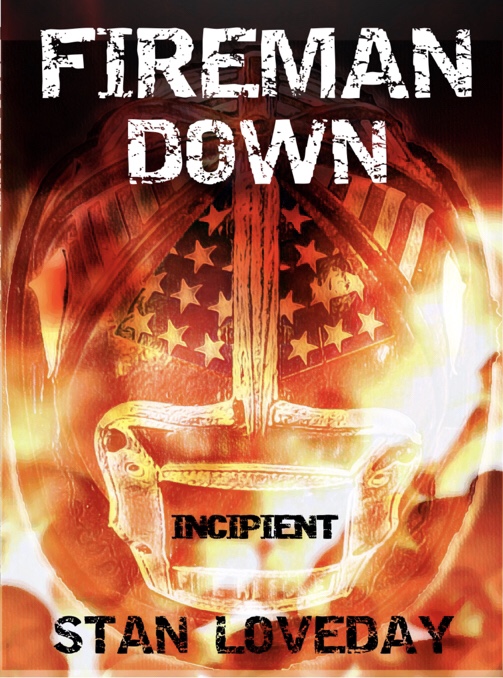 A late season storm starts a disaster in motion. Where human error had left the door open for a catastrophe, was it truly just bad luck that caused his friends death? Or was it something more? Was it greed that drove the pyres of these fires higher. At least one fireman was dead, many more are injured. As a firefighter struggles to clear his departments good name, others conspire to stop him at all costs.

From a story that could have been ripped from the pages of the news, our intrepid hero Kent Ward works to find out the truth over why his friend had died. Why the fires seem to target the firefighters. Who was behind setting all those fires? Were they untouchable? Just how high did the corruption go?

Follow along as Kent tries to bring those that are responsible to justice, before they remove all traces of evidence. Can he flush out the firebug before he becomes their next casualty? Locked fire escapes! Malfunctioning radios! Armed residents. Kent is facing corruption all the way to the top. Can he find a way to bring honor back to his profession?

This extremely raw and visceral story follows the camaraderie and life threatening events that real firefighters face every day. A story that will leave you looking to hide under your covers at night, unable to put the book down.

What Inspired You to Write Your Book?
Having responded on thousands of calls over my years with the fire service, so many stories of love, loss and death are lost to the pages of history. Bringing some of those stories to the light of day shares those experiences with my readers. While the names and locations have been changed, the action is drawn from real life.