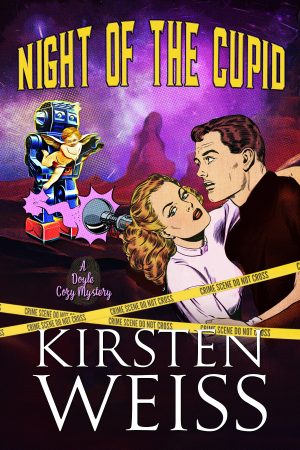 Roses, chocolate, and a completed to-do list. Is that too much to ask for Valentine’s Day? When you own the Sierra’s best UFO-themed B&B, it might be. Because murder is about to collide with all of Susan’s carefully laid plans…

The Valentine’s special at her B&B has attracted all the wrong guests—a group of Bigfoot seekers and the ex-con who shared the worst night of Susan’s life in a small-town jail. At least she’s got her boyfriend Arsen for moral support.

Or does she? Because as the big day approaches, Arsen’s acting even more unpredictable than usual.

And when she discovers the body of a woman with a bevy of boyfriends, she learns that love gone wrong, means nothing will go right. But will Susan’s determination to set things straight land her on the wrong end of Cupid’s arrow?

If you love quirky heroines, twisty mysteries, and laugh-out-loud humor, you’ll love Night of the Cupid, book seven in the Wits’ End cozy mystery novels. Buy Night of the Cupid and start the hilarious caper today!

What Inspired You to Write Your Book?
I love writing humor, and my imaginary UFO-themed B&B is a great place for it!

END_OF_DOCUMENT_TOKEN_TO_BE_REPLACED 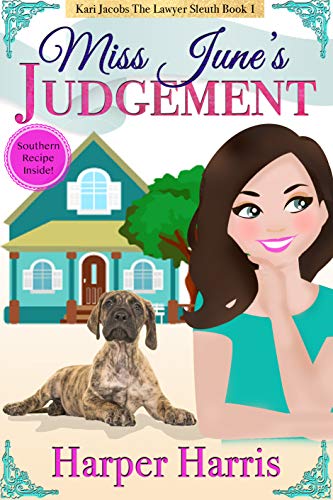