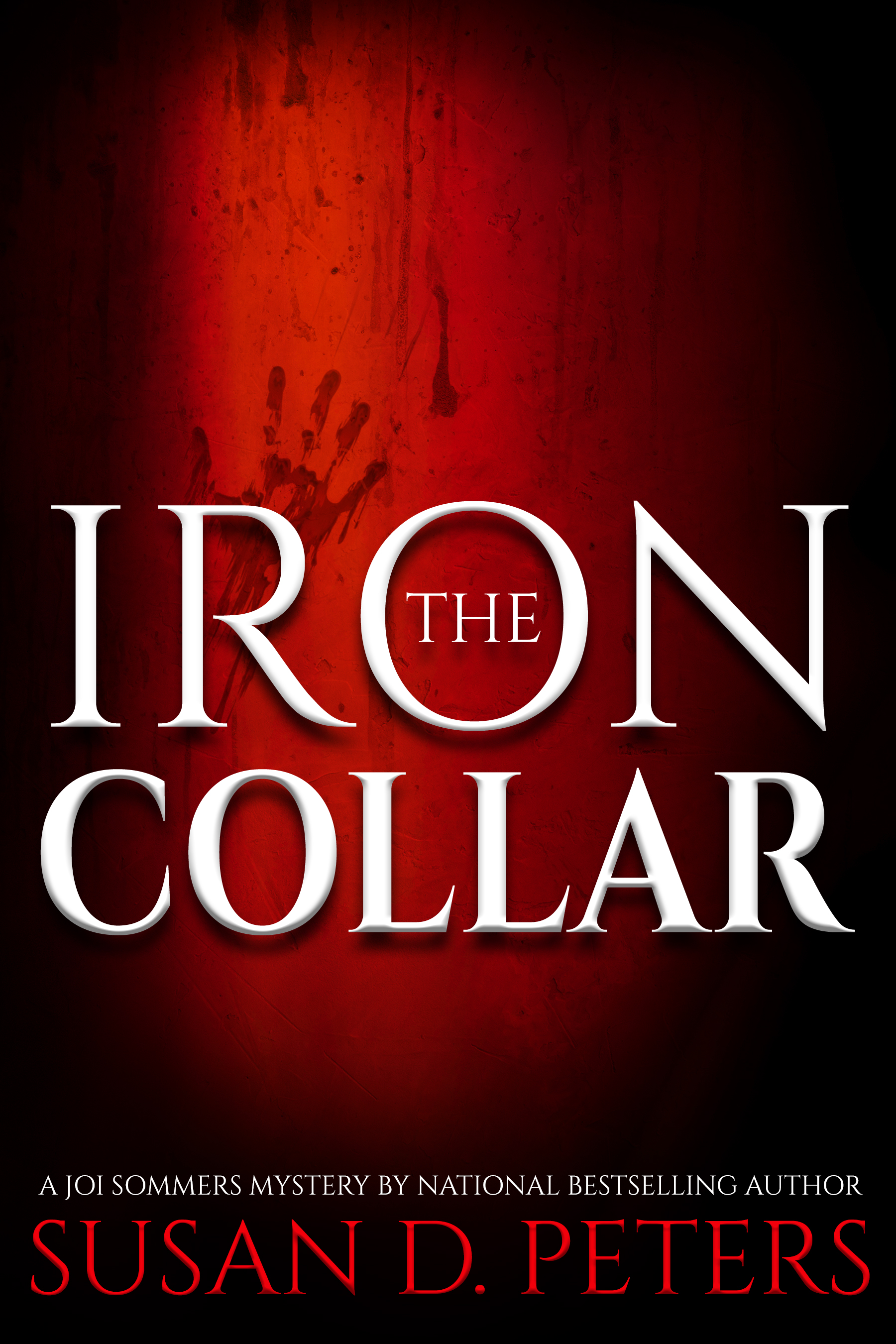 Four years after closing the gruesome murder of church Elder Dennis Gregg, Detective Joi Sommers and her partner Russell Wilkerson are summoned to a South Suburban commuter college where the body of a sexy coed is found garroted in the chemistry lab. From their first horrified glimpse at the corpse they recognize they have been tasked with an extraordinary case.
The evidentiary trail leads them to similarly murdered victims. Is this a pattern, or a series of random coincidences? Tracking the wanton killer from the South Suburban hamlet to Chicago’s trendy North side, their investigation thickens and threatens to excavate darkly hidden appetites.

What Inspired You to Write Your Book?
I wanted to create a female heroine that was a detective, quirky and imperfect and a character that I'd love to see on the small or big screen. The setting is in the Chicago suburbs of South Holland, Illinois, which was settled by Dutch immigrants in 1894. I wrote the first Joi Sommers mystery, Broken Dolls in 2014 and this is the second. The third Joi Sommers Mystery is in progress.

How Did You Come up With Your Characters?
I love imperfections and messiness in my characters because that's how we all are. No one is perfect. Walter Mosley's character Easy Rawlins was such a character. I guess Joi Sommers is his female counterpart. I initially began trying to write romance but it really didn't interest me as a writer (as a reader yes!). All of my characters have some elements of myself or persons that I know.

Book Sample
Excerpt from Chapter 1-The Iron Collar
A Joi Sommers Mystery
By Susan D. Peters
CHAPTER 1
South Suburban College, Monday, November 3, 2008 6:45 p.m.
Fall was in full effect, as pretty as a postcard and really chilly. Keisha smiled because she loved the crisp November air. She could wear her designer clothes without sweating, and it was time for boots. She had twenty pairs in all heel heights, colors and styles. Boots were her passion, or at least one of them. Keisha Norman pulled out her oversized Michael Kors handbag and retrieved her MAC products from her makeup kit. She reapplied her creamy lipstick, Intimidate her favorite pink shade. She pressed her lips together and glanced at her hair, carefully arranging it on her shoulders, forming a perfect frame for her narrow face. Frowning in the compact mirror, she checked out her recently whitened teeth. She remembered how pissed she had been by the message left on her voice mail.
Still tryin’ to jerk my freakin’ chain. She smirked at her reflection. She was a woman who knew just how to handle a stupid man.
Keisha was done with the pretending. In fact, she was done with the relationship. Tired of the kiss-and-makeup roller coaster—Hell, he can just kiss my fine ass, period!
As she pulled into Student Parking, she noticed that many of the cars had “Obama for President” stickers on their bumpers. The exception, from her sight line, was one very conspicuous sticker on a green Chevy with “John McCain for President” in bold display. She parked and swung her curvy body from beneath the steering wheel of the white 2005 Nissan Maxima. Thanks to Carl, she had just made the final payment and was determined to hang onto the car until she finished school. She felt a twinge of guilt as she headed for her rather clandestine meeting. Her strut was half runway and half slut as she hurried into the building wearing her tightest, favorite Gucci jeans, a short burnished leather jacket, and tan blouse opened to the matching tan push-up bra. The fashion forward look was finished with brown stiletto boots that pinched her baby toe and rubbed the back of her left heel. That’s what Band-Aids are for.
She walked past the main office and a small alcove with several comfy earth-toned chairs arranged around a round coffee table. It was strewn with copies of the South Holland News and South Town Star and assorted real estate flyers. She stopped at a wooden glass-windowed door with Chemistry Lab stenciled across the glass. When Keisha pivoted and reached for the knob, she smiled when she found that it was slightly ajar.
She entered the darkened lab muttering a few choice words under her breath. Finally, she challenged the darkness, “So, you got me down here, babe, now what?” Sensing she wasn’t alone, she seethed at the obvious manipulation. So damn predictable, she thought. A noise behind her made her turn, but there was nothing there. She pursed her lips in disdain, but there came a split second of foreboding … and then one second later it was too late.
The piercing pain seared through her. She let out what was intended as a scream, but due to the sheer force of the grab, it escaped as a yelp—like that of a wounded puppy—as she clawed desperately at her neck. Her caramel-colored face reddened, the brown thinly-lashed eyes bulged as corpuscles fired and burst; hot liquid filled her mouth. Seconds later her body went limp and crumpled onto the cold ceramic-tiled floor.
Her assailant, suddenly overwhelmed with an unbridled release of sexual tension reveled as the warm discharge ran down the legs of the loose athletic trousers. A deep breath accompanied the long awaited and satisfying release, followed by heart palpitations, the desire for a cigarette and a forceful caress. Orgasmic euphoria was shortened only by the distant sound of rapid footfalls on the stone-tiled hallway.
***

Author Bio:
SUSAN D. PETERS, aka, Ahnydah (ah-NIE-dah) Rahm, brings a wealth of experience gained as an expatriate living in West Africa. Her memoir Sweet Liberia, Lessons from the Coal Pot, received the Black Excellence Award for Non-Fiction from the African American Alliance of Chicago and the Mate E. Palmer award for Non-Fiction from the Illinois Press Women’s Association. Susan’s work is featured in multiple fiction and non-fiction anthologies. An author of contemporary fiction Stolen Rainbow is focused on the post combat recovery of a beautiful marine captain after a devastating injury.
Broken Dolls, represents her foray into the mystery genre and is the first of a series featuring Detective Joi Sommers as its heroine. The Iron Collar, the second Joi Sommer’s mystery plants Susan’s feet firmly among the nation’s most intriguing mystery authors. Publication date is mid July 2018. Susan is a member of the Illinois Woman’s Press Association. Buy her books online and at www.SusanDPeters.com.

Links to Purchase eBooks
Link To Buy The Iron Collar, A Joi Sommers Mystery On Amazon

Sign up for our newsletter to find out about great mystery books. Once a month one subscriber will win one book from our site.
Filed Under: Mystery Books Tagged With: african american mystery, crime, detectives, fiction, mystery, police fiction, romantic mystery