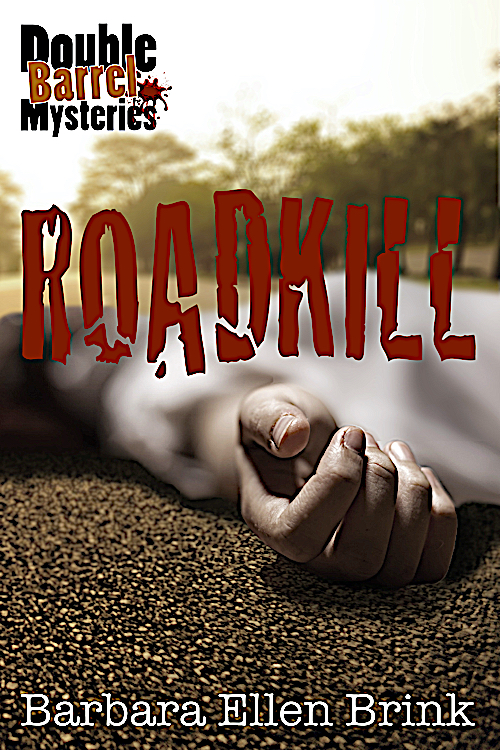 How Did You Come up With Your Characters?
Most of my characters are bits and pieces of real people I've met over the years in the many places I've lived. Everyone has quirks, habits, and mannerisms that maybe aren't so strange taken separately, but in a community full of odd, funny, kind-hearted, secretive, or vengeful characters, they bring each person to life and make them memorable. My Double Barrel characters are sort of a hybrid of Murder She Wrote, Hart to Hart, Downtown Abbey, and CSI Port Scuttlebutt. I’d call them a literary Frankenstein of wonder.

Author Bio:
Barbara Ellen Brink is a multi-published author, wife of one long-suffering husband, mother to two adult children and their spouses, grandmother to a non-stop toddler, walker of one very spoiled mutt, lover of funny baby-goat videos, and a black licorice connoisseur. She grew up on a small fruit farm in Washington State, but now lives in the mean “burbs” of Minnesota. In her spare time – when she’s not reading – she likes to take her motorcycle for a spin, hang out with friends, or catch up on the latest movies.
She is the author of the best-selling Fredrickson Winery Novels; the Amish Bloodsuckers Trilogy (young adult); Second Chances series (inspirational romantic suspense); and the Double Barrel Mysteries. Her speculative/thriller, Split Sense, won the 2012 Grace Award, and her mystery, Much Ado About Murder, won the 2015 Grace Award.