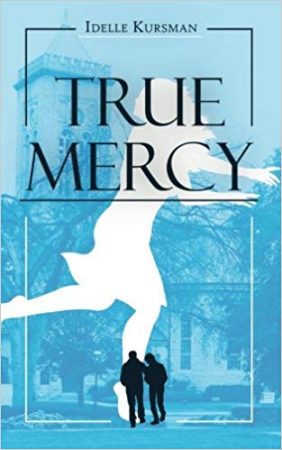 While walking in her native Moldova, Marina Dobrin, a young computer programmer, is kidnapped by two men from a vicious human trafficking ring. She is forced to endure a horrific ocean voyage with other kidnapped women, all brutalized and fearing for their lives. Once they reach land, Marina escapes and finds herself in suburban New Jersey. Starving, exhausted, and terrified, she trusts no one and has nowhere to hide until she encounters Adam, a young man with autism. He and his widowed father Bruce befriend her and Marina finds a brief refuge from the traffickers. But they are relentless in hunting her down. With the help of her rescuers, will Marina be able to elude her kidnappers and bring them to justice or will she be captured and killed along with the heroic father and son? The clock is ticking and danger lurks everywhere.

Sign up for our newsletter to find out about great mystery books. Once a month one subscriber will win one book from our site.
Filed Under: Featured Books, Thriller Tagged With: autism, award-winner, edge of my seat, human trafficking, Idelle Kursman, page-turner, well written