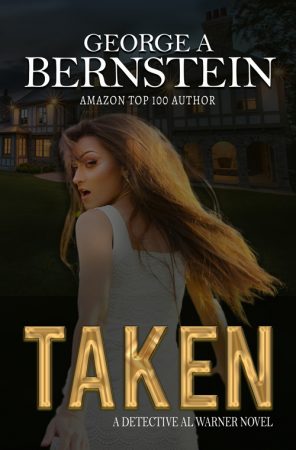 The corpse of a Miami hooker is discovered in the Everglades. As Detective Al Warner investigates, he learns other streetwalkers also have disappeared, and this homicide is now a case of human trafficking. Nicki, a female undercover cop, goes as a streetwalker, hoping to be taken so she can use a tracking device, but it’s stripped from her before she can activate it.
Meanwhile, Maggie is offered a lucrative deal as a birth surrogate for a secretive, wealthy couple. She’s living nine months in luxurious seclusion but begins to worry when another surrogate disappears a month before her term. Maggie discovers her fetus is a tool of extortion, and fears for her life. She attempts to flee the mansion, but her “hosts” refuse to let her go. Her life is trivial to them, but they need the child she carries.
Trapped at the bordello on a remote ’Glades island reached only by airboats, Nicki embarks on daring foray to find and activate the tracker. If she fails, she’ll become a sex slave like the other women imprisoned there, with little hope of rescue. Warner and his team eagerly await Nicki’s signal. Without that, there’s no clue to her location, and no idea of the deadly confrontation that awaits them. Warner is thrust into danger as he seeks to free the sex slaves and also rescue Maggie and a second infant before it’s too late. Lives are on the line, and only Al Warner can save them.

Sign up for our newsletter to find out about great mystery books. Once a month one subscriber will win one book from our site.
Filed Under: Featured Books, Mystery/Suspense/Thriller Series Tagged With: detective, detective series, George A Bernstein, mystery, suspense, thriller