You are here: Home / Cozy / Featured Book: Falling Into Magic by Elizabeth Pantley 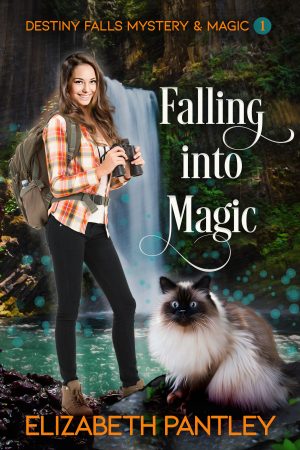 Sign up for our newsletter to find out about great mystery books. Once a month one subscriber will win one book from our site.
Filed Under: Cozy, Featured Books Tagged With: cat, cozy, dog, Elizabeth Pantley, magical, mystery, small town